Last week, I watched a news story on my local CBS station about a little girl, Allison Schablein, who was diagnosed with multiple inoperable metastatic malignant gliomas in her brain—a grim prognosis for anybody, never mind a child.Fortunately, the doctors at the Dana Farber Cancer Institute were able to surgically remove one of the tumors. With this tumor, Allison’s doctors isolated a molecular profile that was similar to a mutation found in some melanoma patients. Fortunately, there was a drug, dabrafenib, that was successful in treating melanoma patients with a BRAF mutation, the exact molecular profile of the glioma. With this knowledge, Allison’s doctors were able to treat her. The outcome? A success—three years later, an incredibly vibrant little girl, goes about her childhood tumor-free.

This touching story serves as an example of how innovations in drug therapy are changing lives. Personalized drug therapy, as witnessed with Allison, not only saves lives but also increases the patient’s quality of life during treatment. Drugs that work at specific molecular sites in the body are often more effective than less targeted ones, and side effects are often less severe. These targeted effects are not limited to cancer, as there is a host of newer biologically derived drugs. Terms like PD-1 blockers, CTL4 inhibitors, infliximab, adalimumab—while hard to pronounce—are now first-line therapies for diseases such as rheumatoid arthritis, Crohn’s disease, and ankylosing spondylitis, among others.

These complicated names may sound daunting to the average consumer, but they are part of the future of drug therapy. We are now finding cures to previously “incurable” ailments. Highlighting this is a recent television ad for Opdivo® (Nivolumab) by Bristol-Myers Squibb for non-small cell lung cancer. This drug targets a molecule that blocks our immune system from identifying and killing tumor cells.  The result is an enhanced immune system that attacks the tumor, a very “targeted” approach. What researchers found is that the same molecule was involved in both melanoma and lung cancer; the benefit has been far-reaching to say the least. I was diagnosed with stage IV melanoma several years ago, and after a successful two-year trial of Nivolumab, I am in remission. Like Allison, I am thankful to the medical teams that are exploring these new frontiers in drug therapy. Because of the breakthrough in treatment that saved Allison’s life, several children with gliomas are being treated with the expectation of remission.

About the Author
Kenneth Dandurand Co-founder/Chief Executive Officer of Clinical Pharmacy Associates, Inc. and President of MedNovations, Inc., received his B.S. in Pharmacy from Northeastern University, Boston, and completed graduate training in hospital pharmacy and business management from Oregon State University and an ASHP-approved residency at Good Samaritan Hospital in Portland, Oregon. Read More About Author
Social Share
One Comment 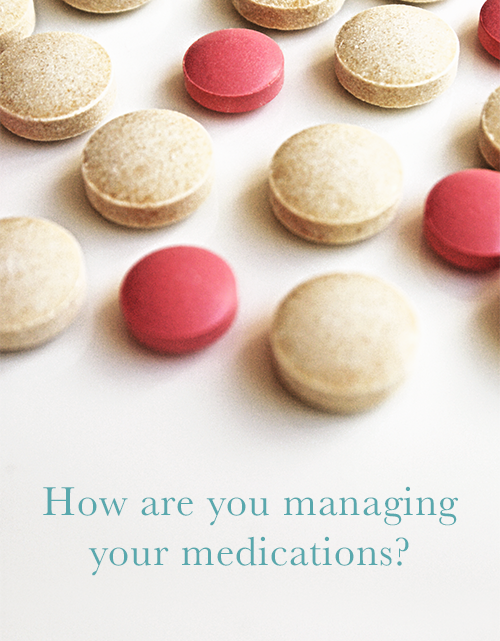